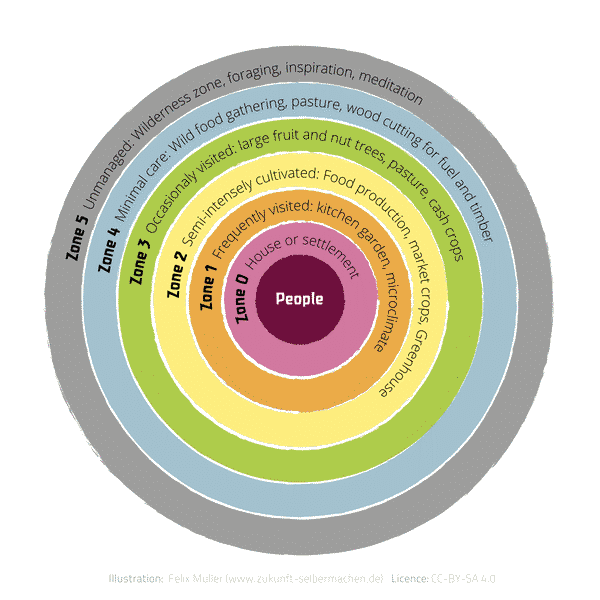 seriously don't worry about more advanced gardening stuff until you:

1. have laid out paths based on ergonomics, proximety to your home, and with respect to the slope of land.

2. laid down thick compost and mulch

3. spread a cover crop everywhere around any plants you put in.

Throw red clover on the ground any season. Throw buckwheat in the summer. Add wheatgrass and Dikon over the winter.

you don't have to be this precise but: if made right the pile should reach 137 within 24-72 hours.

if it doesn't and the pile is built right, maybe there are pesticides... if possible add 1% molasses or corn syrup to give bacteria energy to break apart pesticide bonds.

temp should drop again and then go up. turn before it reaches 165.

4th after 3 weeks. after that the temp shouldn't increase much again.

So my compost pile Calc for the morning. A pile should be at least a cubic meter (3x3x3 feet) and a 4th if it should be high nitrogen: first season mown grass, cow manure, chicken manure (20%), coffee grounds. True for a bacterial or fungal pile.